The Effects of Early Sexual Abuse on Young Men and Women 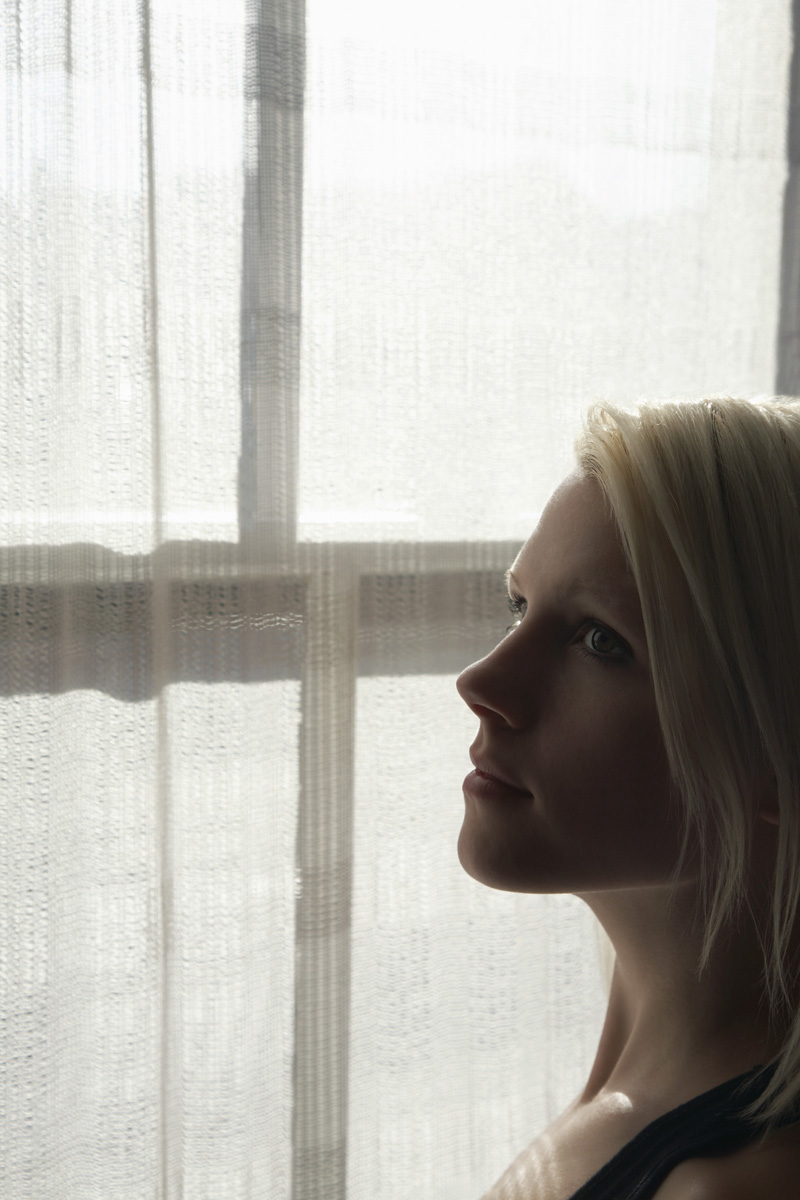 One of the many things that need to be considered in our work with young people is the number of young men and women who have experienced some form of sexual abuse at some point in their lives. Sexual abuse severely breaks natural barriers necessary to maintaining a good self and body image.  If a child is violated by a trusted adult it contributes to mistrust, confusion, self-doubt, and moral ambiguities.

Perceptions of Self and the World

When children have been abused, how do they learn to perceive the world around then, particularly intimate family relationships?  There are variations in the answer to this question.  Partly it depends on the extent and type of the sexual abuse and who did it.  How long did it occur? Was it a family member, trusted friend?

Sexual abuse can cause feeling of fear, distrust, rejection, low self-esteem, a sense of powerlessness, and feelings of isolation, since children don’t talk about this experience.

1) Self-Blame:  It is not uncommon for the victim to feel self-blame for the situation.  The perpetrator is often kind to the victim to get her cooperation; he promises things and may give privileges.  Fright and pleasure may combine in a child’s experience.  This is confusing, because the child may find that the body can be excited by things that the mind rejects.  This can make her distrust her feelings, judgments and her own experiences.

As the child gets older she may have more of a sense of responsibility for the situation and more of a sense of self-blame.  She may also learn to make the best of things and take a little control of the situation.  Sex in exchange for favors-going out, etc.  In one sense, this is an advance for her.  She had been powerless, but now she can have a little power and control.  This can, however, be a two-edged sword helping to increase her self blame.

Little boys may feel self-blame, because in their minds they are boys and they are supposed to be able to take care of themselves.  Even if they are very small when the abuse occurs they may feel this way.

2) Denial:  The child may fear that if she says anything it could break up the family.  Therefore she may deny that it is happening or deny the extent or seriousness of what is happening.  If a minor tells you in your service center that she is being sexually abused by a family member, there is no guarantee that she will tell the child-abuse worker who comes to investigate.

3) Mistrust:  When a home is not safe or when family or friendship relationships are not safe it can cause mistrust.  Where is this young woman to feel safe when the most basic place where she ought to feel safe is unsafe?  Mistrust causes withdrawal from intimate stable relationships and can seriously affect her ability to form a stable marriage.

4) Powerlessness:  If a child’s life is dictated by others in a negative manner the child can grow up lacking in self-confidence.  She sees herself as powerless.  Later in life this can cause her to enter into unhealthy relationships with more assertive peers.

5) Isolation and Moral Confusion:  If a child can’t establish healthy relationships when she is young she will be emotionally isolated.  If the abusive behavior has been made to seem legitimate and there is no impunity to the abuser, the child may imitate the abuser.

6) Limited communication:  The children have been taught not to share.  When they get older they don’t believe that others can understand them so they tend not to try to share their feeling, ideas, worries, etc.

These are the characteristics that make a young woman very vulnerable to promiscuous premarital sexual experiences.  They also make her vulnerable to wanting to have a baby on her own without the benefit of marriage.

Some young men and women survive childhood sexual and physical abuse and emerge as survivors, not victims.  By that I mean they are able to overcome negative early experiences and move on to a productive and loving life.  Unfortunately, many experience difficulty and come to our centers sexually active, and with a variety of relationship problems.

One of the most perplexing situation occurs when we see a young woman in an abusive relationship, but unwilling to leave the relationship.  This has been called the “Stockholm Syndrome”.  This name came from Sweden where there was a bank robbery and people were held hostage and terrorized for six days.  When they were finally freed, the police found that some of the victims had developed feelings of gratefulness, alliance, and even affection toward those who had terrorized them.  (Remember the Patty Hearst situation).

Five conditions form the basis of the Stockholm Syndrome:

2) The victim feels unable to escape from the terrorist.

3) The victim feels psychologically isolated from others.  No one is able to assist him/her.  The victim is totally at the mercy of the terrorist.

4) The terrorist manipulates the situation, so that the victim is helpless and must depend on the terrorist for his/her most basic needs.

5) The terrorist displays a measure of kindness toward the victim, often a measure meeting the victim’s dependency needs.  This bonds the victim to the abuser.  “The abuser wasn’t so bad”.

When these dynamics converge, the syndrome can occur where the victim doesn’t leave the situation or report the abuse.

Another way in which people react to childhood abuse in the “Oh woe is me” syndrome.  This is the exact opposite of the denial we see in the above.  Here the victims see themselves as victims, and learn to use this identity to manipulate others.  They are fixated on it, they talk about it, and they use it to justify their actions.  They constantly are in need of help and support.  The perpetual victim will eventually drive others away and the person will be isolated.

We see the silent dynamics of abuse in the women we work with in the pregnancy centers and can only ask; what has she been through to bring her to this point?  If she can share anything about these events you may be able to refer her for much needed on going professional counseling.