More and more teens say they've had serious depression, researchers reported. But more are not being treated for it. The troubling trend suggests doctors are afraid to ask about and treat depression, which is a major cause of suicide, researchers said. 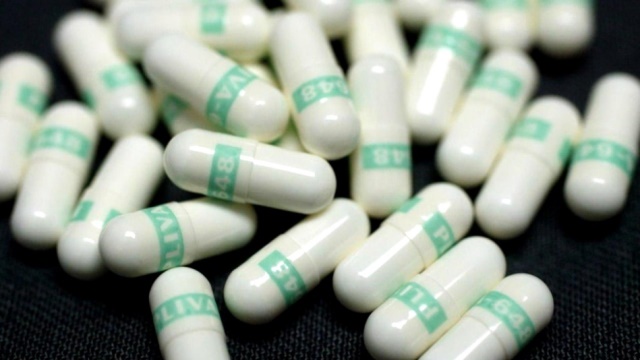 And they say it's important to find out why rates are up. "The 12-month prevalence of major depressive episodes increased from 8.7 percent in 2005 to 11.3 percent in 2014 in adolescents and from 8.8 percent to 9.6 percent in young adults," Dr. Ramin Mojtabai of Johns Hopkins University and colleagues wrote in their report published in the journal Pediatrics.

For their report, Mojtabai and colleagues looked at surveys of more than 170,000 teens and another nearly 180,000 adults aged 18 to 25. "Each year almost one in 11 adolescents and young adults have a major depressive episode," they wrote. "The prevalence of these episodes increased between 2005 and 2014." Whites and especially white girls were the most vulnerable, they found. It's not clear why, but they have some guesses. "Adolescent girls may have been exposed to a greater degree to depression risk factors in recent years," they wrote.

"For example, cyberbullying may have increased more dramatically among girls than boys. As compared with adolescent boys, adolescent girls also now use mobile phones with texting applications more frequently and intensively and problematic mobile phone use among young people has been linked to depressed mood."

Yet doctors are not reporting that they are treating more teens for depression. That suggests more teens are going without any kind of treatment, the researchers said. "Depression is a sizeable and growing deadly threat to our U.S. adolescent population."

In part, that may be because of fears that antidepressant drugs may increase suicide risk, although there is no clear-cut link. It's also possible the teens are not telling anyone. They are the ones who filled out the surveys, not parents or doctors.

Someone needs to study what's going on, and urgently, Dr. Anne Glowinski and Giuseppe D'Amelio of Washington University School of Medicine in St. Louis wrote in a commentary. "The other problem, that of ever-increasing untreated youth depression, concerns all of us at a time when suicide is now the second leading cause of death for adolescents aged 15 to 19 years," the researchers wrote. "Depression is a sizeable and growing deadly threat to our U.S. adolescent population."